Evgenia Terentieva is one of the most established musicians in the UK representing contemporary Russian performance and pedagogical music schools. 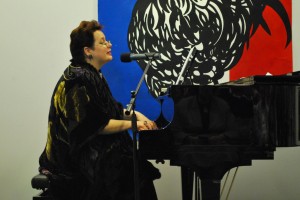 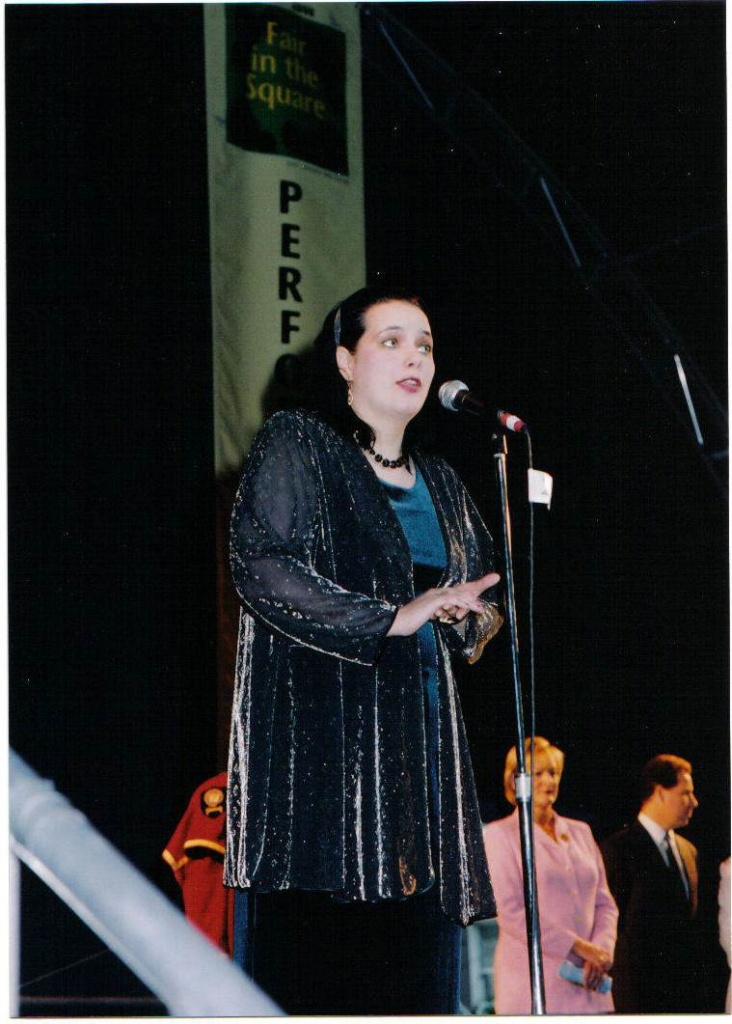 She graduated with distinction both from St. Petersburg Conservatoire and Guildhall School of Music & Drama in London, where she won the prestigious Concert Recital Diploma (Premier Prix) and received Hon LGSM Diploma.


In 1995 she won a Queen's Award from the British Council to continue her post-graduate studies in the UK. She studied vocal with Richard Burgess-Ellis (student of Dame Joan Sutherland) and Kyra Vayne (student of Mignon Nevada); piano with famous pianists Elena Shishko, John Lill and James Gibb; composition with VladislavUspensky (student of Dmitry Shostakovitch). 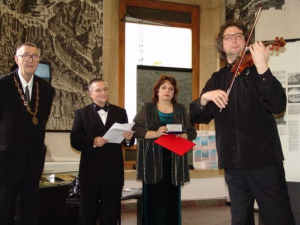 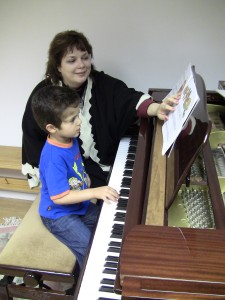 Evgenia has won prizes in international music competitions in the UK, Russia, Germany, Sweden and Bulgaria. Her recordings have been broadcast by major international TV channels, including the BBC World Service. She contributes regularly to various Russian and international newspapers and periodicals and is the author of a highly acclaimed method, the “Music Wonderland” educational programme, teaching piano to younger beginners.


In 2000 Evgenia established an International Concert Agency, Musica Nova Productions to promote young promising artists from Eastern Europe and Great Britain and new contemporary music of Russian composers. Since 2001 she has been successfully directing the Musica Nova International Academy of Music in London. She has brought up generations of young talented artists and winners of national and international contests. 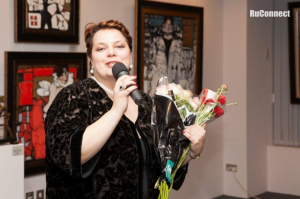 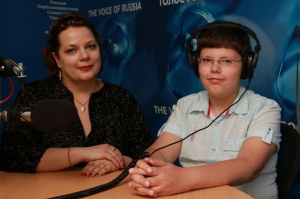 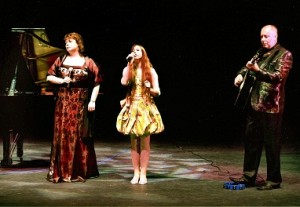 "We are very happy and grateful to your school and what you have allowed for Sam to achieve. We feel at home when we are there and we will miss it greatly. Thank you to all of you and especially to Eugenia. You are an exceptional teacher." 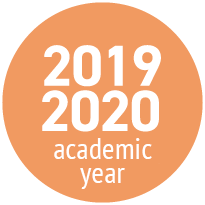