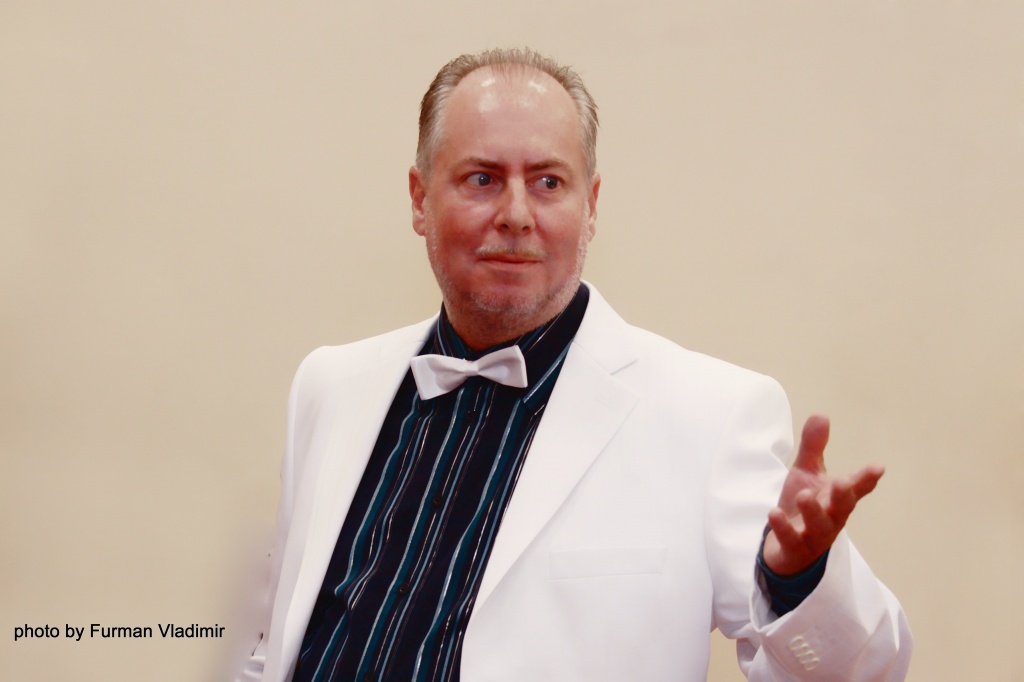 With Participation of special Guests

Yuri Verevkine was born in the town of the sun and sea – Sochi. As a professionally trained singer he toured with concerts the entire former Soviet Union as well as Finland and Cyprus. Youri is passionate about jazz. As a jazz musician he regularly performs at main London venues. Also he is an established performer of Russian romantic music (Russian Romances).

For over 30 years he has been researching and archiving the Russian romantic ballads and Gypsy traditional songs. He has an impressive discography of his interpretations of the songs and his own compositions, including highly acclaimed cycle of songs on the poetry of S. Esenin.

Yuri organised a number of successful musical evenings to which he wrote music himself dedicated to great Russian poets Sergey Esenin and Alexander Pushkin. Both of the plays were staged at the Pushkin house in London.

For his invaluable contribution to the world of art and music Yuri received the Gustav Mahler International Award in 2013 and Certificate of excellence from the World Union of Culture in 2010, both in Czech Republic.

"Musica Nova is wonderful school, organised by a brilliant musician Eugenia Terentieva. Thank you very much for your magic, professionalism and I hope that the New Year will bring many happy returns to your school." 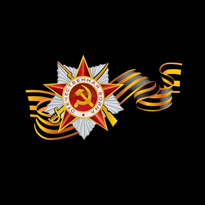 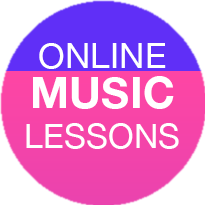